Chelsea manager Thomas Tuchel believes captain Cesar Azpilicueta can be tied down to a contract extension despite the sanctions imposed on the European Champions.

The Blues are operating under a special licence after owner Roman Abramovich was hit by UK government sanctions for his alleged links to Russian president Vladimir Putin.

Under the restrictions of the licence, Chelsea cannot sign new players or offer new contracts.

The club have been put up for sale by Abramovich, but the process to finalise a new owner is not expected to be completed before the end of April.

That could see defenders Andreas Christensen and Antonio Rudiger leave the club on free transfers.

Azpilicueta’s deal also expires at the end of the season, but Tuchel confirmed a one-year extension was triggered once the Spanish international played the required number of games this season.

“He’s a regular starter for us. You know how much I rely on him and how much impact he has on this club and this group. So it’s very good for us.”

Tuchel is confident the contract extension will be allowed despite the limitations placed upon the club.

“We have a contract, he’s our captain, so there’s a very high probability that he will stay,” added the German. “I knew it all the time that this is very likely to happen.”

Barcelona had been heavily linked with a move for Azpilicueta and are also closing in on finalisting a deal for Christensen.

Tuchel, though, is hopeful of retaining the German international if Chelsea have new owners in place by the end of the season.

“I would try to meet him if I were any other club,” said Tuchel.

“Still he’s our player and I still think we have a good chance he stays our player once things are solved for us.

“Our hands are tied, we cannot offer him or negotiate or renegotiate with his agents, but I’m still confident.” 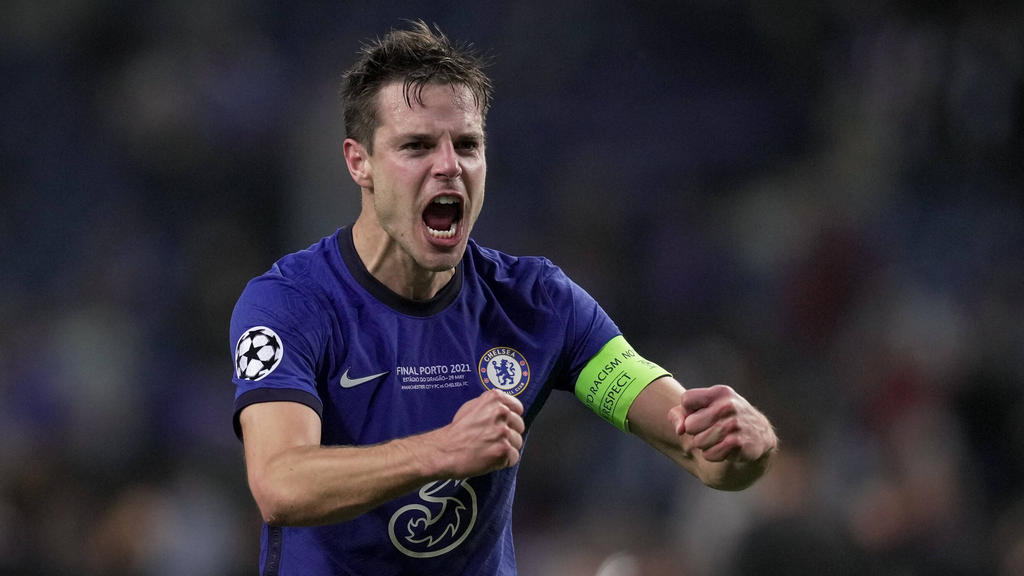 Moutinho wants Wolves to kick on from Man Utd win