Frank Lampard admitted on Thursday he has a tough job on his hands to revive the fortunes of struggling Everton after taking over as manager following Rafael Benitez’s dismissal.

Lampard was hired by Everton on Monday, inheriting a team sitting 16th in the Premier League, four points above the relegation zone.

The former Chelsea boss, speaking at his first press conference after taking charge at Goodison Park, is well aware of the task facing him to rejuvenate an under-performing squad.

But Lampard is confident he can haul Everton away from the bottom three and gradually put the troubled club on a stronger footing for the future.

“I understand in the short term the job is to improve our league position,” he said. “In the long term, it is clear it is a club with big ambition, big history, a huge fanbase and a desire throughout to improve.

“There is a lot of work to be done but I am very proud to be given this opportunity to be at the front of it.”

Lampard made an immediate impact following confirmation of his appointment by influencing the deadline-day signings of Dele Alli, on a permanent deal from Tottenham, and Donny van de Beek, on loan from Manchester United.

He aims to bring the best out of Alli after the midfielder saw his Tottenham career stall as his involvement in the England squad dwindled.

“He’s had difficult times,” Lampard said. “I would make no bones about it, and nor would he, but there can be many reasons for that.

“My job is to start with a fresh slate with him and have him in an environment that suits him and pushes him to extract that player we know is there.”

Another new arrival was also confirmed on Thursday as it was announced that Ashley Cole, Lampard’s former team-mate with Chelsea and England, would be joining the backroom staff as a first-team coach.

“I’m delighted to add Ashley into my backroom team. Everyone knows about his superb playing career and what he has achieved in the game,” Lampard said.

“He is now a well-respected coach which has been recognised by his work with England Under-21s.”

Cole said: “I was thrilled when Frank asked me to join him at Everton. This is a brilliant opportunity with a fantastic club and I’m coming here to work hard and try to help bring success to Everton.

“The chance to link up again with Frank was another huge draw.”

Lampard will take charge of Everton for the first time in Saturday’s FA Cup fourth round home match against Brentford. 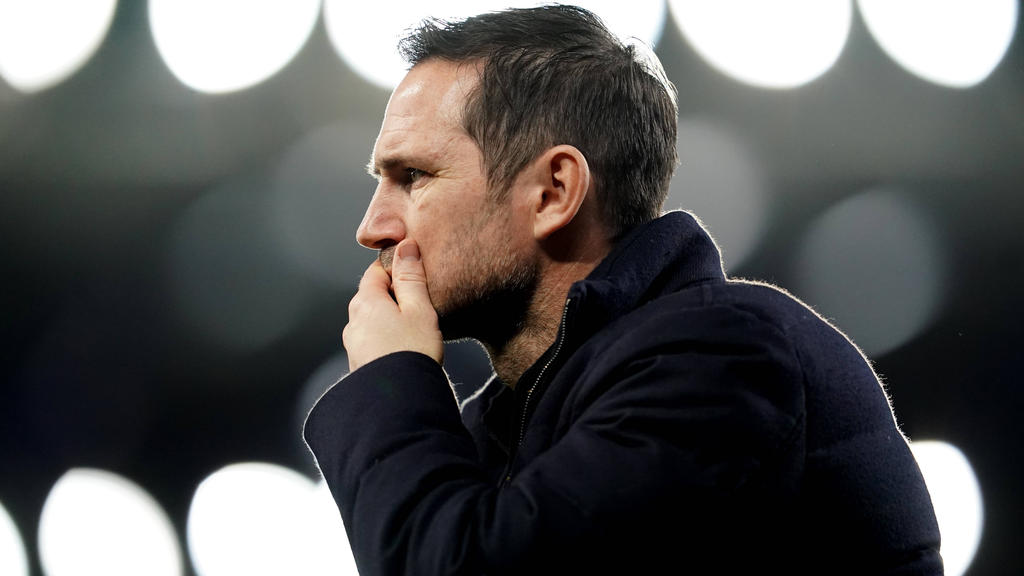 Liverpool’s Matip ruled out for rest of season