Premier League clubs must set an example in adhering to coronavirus protocols or risk sanctions, the

Premier League clubs must set an example in adhering to coronavirus protocols or risk sanctions, the league’s chief executive has warned.

The EPL sent out new directives last week including demands that players tone down celebrations such as hugging after goals are scored and avoid handshakes and swapping shirts.

EPL chief executive Richard Masters followed that up with a letter to clubs on Tuesday, writing: “We are fortunate to be able to continue to play and bring our competition to fans at home and around the world.

“This brings justified additional scrutiny and the Premier League must take the lead in setting the right example to follow.”

Manchester United players clearly had not received the message as they joyously celebrated Paul Pogba’s goal in the 1-0 win over Burnley on Tuesday which sent them three points clear at the top of the table.

United manager Ole Gunnar Solskjaer said afterwards: “We’ll do our best to keep with the guidelines because we all want football to carry on safely.”

Similar instructions have also been issued by the English Football League (EFL) and their chief executive Trevor Birch warned clubs on Tuesday the season could be halted if the government sees any further flouting of the rules.

Britain is battling a new, more transmissible strain of the virus that is spreading rapidly. Schools and non-essential shops are closed and people are being urged to work from home.

Last week saw the worst daily case numbers and death tolls since the start of the outbreak, prompting calls for even tougher rules, including increasing social distancing.

The Premier League has so far been forced to postpone far fewer matches than the EFL due to coronavirus infections. Only a handful of games have been called compared to over 50 outside the top flight.

However, there are doubts surrounding Aston Villa’s game with Everton this weekend which has already been moved to Sunday from the original Saturday slot.

Villa have been unable to fulfil Wednesday’s league clash with Tottenham Hotspur because several of their players and staff tested positive for coronavirus last week, forcing their training ground to be closed.

Villa had to field a team of teenagers in the FA Cup defeat against Liverpool.

Masters admits more postponements may be on the cards.

“It is already clear that we must do all we can to efficiently utilise all available calendar slots,” he said.

“Given there have been three significant Covid-19 outbreaks at clubs to date and we should therefore realistically plan for the fact that there may be more.”

He also warned that clubs’ requests for postponements will often be “at short notice”. 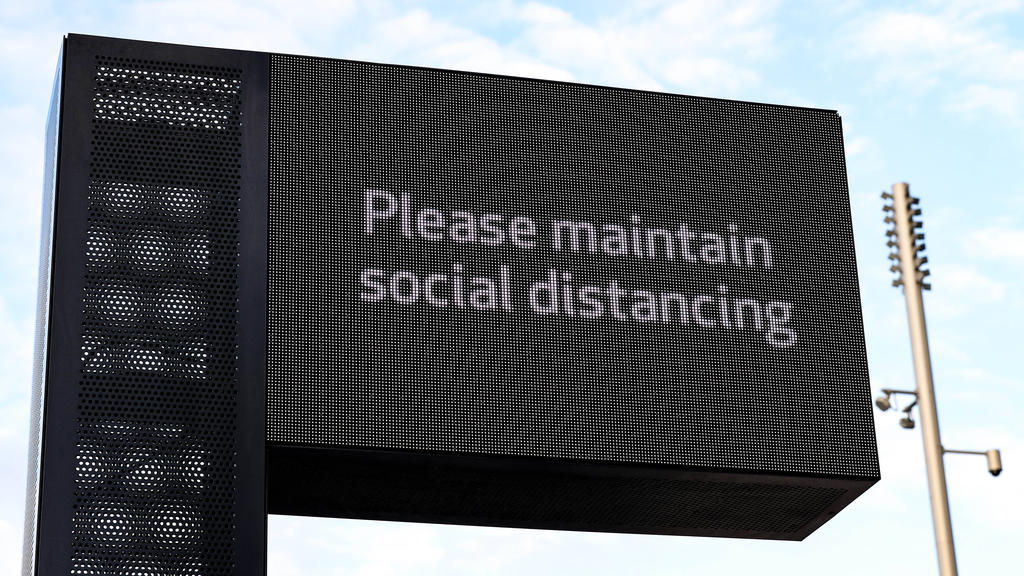